The Wonderful Life and Teachings of Shirdi Sai Baba, By Hemadpant Dabholkar 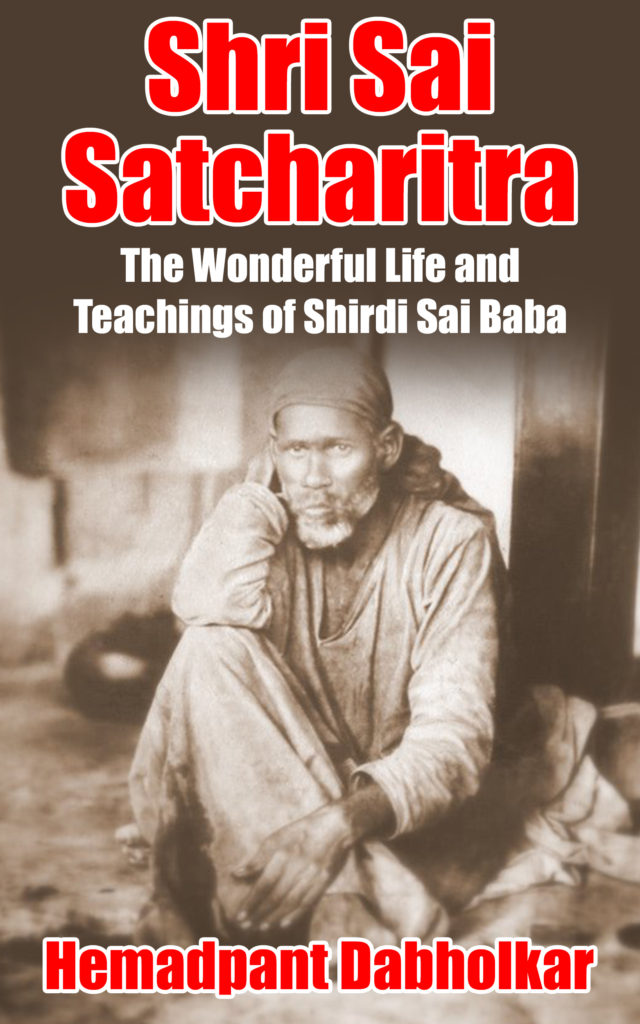 Who was Shirdi Sai Baba? Baba lived all his adult life in Shirdi, a small village in India. To the unknowing, He seemed a simple beggar, dressed in torn clothes, having no need for any material item. Claiming neither the Hindu nor Muslim religion, nor any religion, he lived in an abandoned Mosque with no roof and every day took his food from a few people, making his rounds with his begging bowl, door to door.

What really was happening; He was burning the karmas of everyone who came to Him, in the dhuni (Divine Fire) Baba kept burning at all times. Healing and giving guidance on every level. Hundreds of thousands of miracles are attributed to Him in His life and they have multiplied now after His Mahasamadhi. Baba left His physical form in 1918, but his Divine Energy and Intention and Power is always available and at work in the world.

The Shri Sai Satcharitra is a discourse based on experiences Baba’s devotees had with Him during His life on earth and is today, almost one hundred years after He left His mortal coil, treated as a religious text by His devotees throughout the world.

We have remained true to the original English translation, by N.V. Gunaji. While some of the structure and references may be slightly obscure for the Western reader, what is clear is that the original English translation by N.V. Gunaji has been a core component of the spread of knowledge and devotion to Shirdi Sai Baba in the English-speaking world. To help the reader with some of the obscure words and references in the Satcharitra, we have added a Glossary at the end.

Purchase from us directly for the discounted price of $10.99
We ship Worldwide 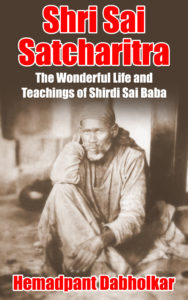